The Nesting Principle stipulates use of space to the maximum when arranging a system.

The Nesting Principle is aimed at increasing the system compactness. The principle stipulates either placing one component inside another one when arranging a system or making a component pass through cavities or hollows of another component. In any case, the principle is aimed at eliminating empty space in the system, its denser arrangement To ensure this arrangement, space usually left empty is used. Another method is to intentionally create hollows to place additional components. Thus, space under a residential or industrial building usually occupied by the ground is often used for parking lots. Renovations are minimal, and the benefits in the city are significant.

Use of the Nesting Principle enables to make a system smaller, which often results in an advantage of its lower cost and is sometimes the determining factor. In any case, a compact system has a higher degree of ideality.

A camping trailer should have relatively large dimensions. However, its dimensions are limited by traffic regulations. The Beauer 3X trailer is transported retracted as a nested doll, two more living modules are located at its centre. 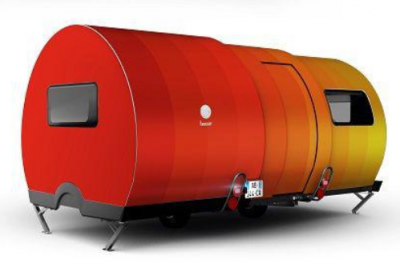 Additional chairs used when guests visit require storage space. They are designed so that chairs can be inserted one into another. Thus, they occupy little space. 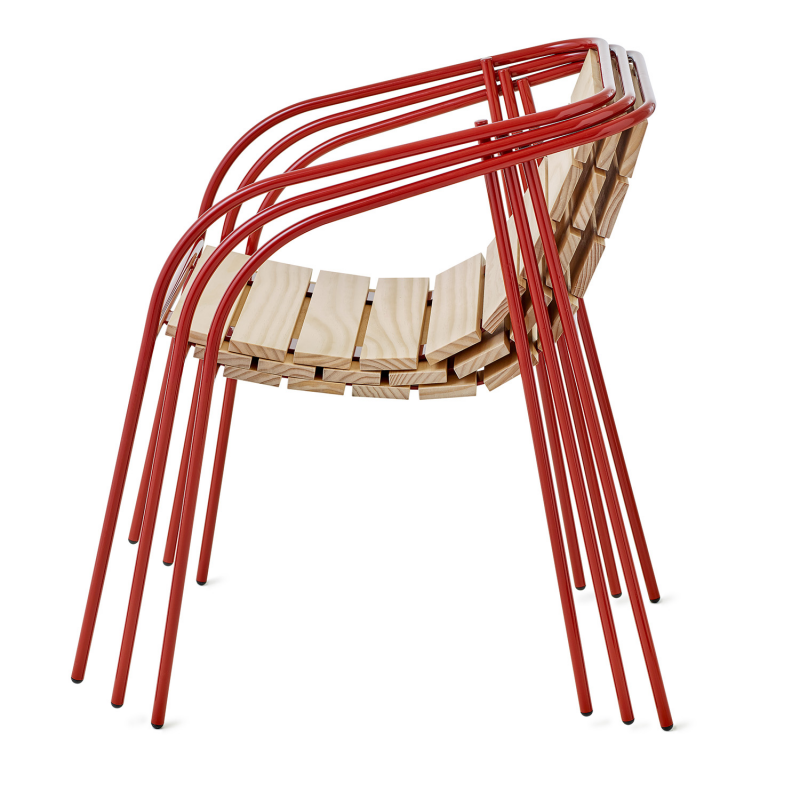 Super flywheels rotating in a vacuum with a frequency of hundreds of thousands of revolutions per minute accumulate mechanical energy efficiently. The issue is how to extract the rotation energy from the vacuum chamber. The idea is to place a flywheel inside another flywheel which is a rotating deaerated housing. Rotation is extracted by engagement of the flywheel gears with the ring gear of the housing. 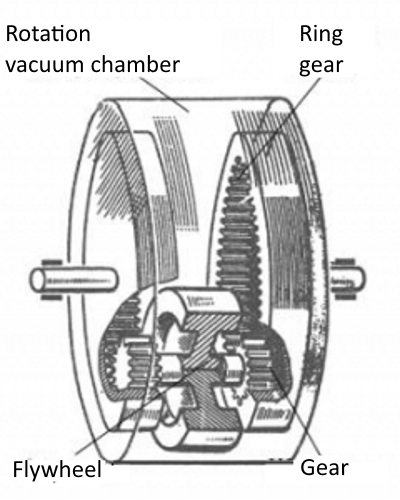 Example. Cabinets inside the stairs

The nesting principle is widely used in the furniture design and manufacture. An example is storage cabinets placed inside the stairs. 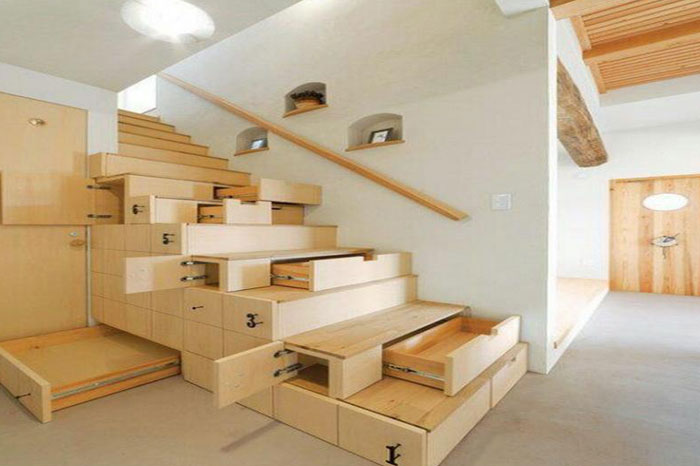 Pool under the lawn