The Multifunctionality Principle is closely related to the Merging Principle. It is the result of merging several components that we get a multifunctional component of the system which can perform several functions.

An object performs multiple functions thus there is no need for other objects.

In addition to the functions already performed in the system, the multifunctional component can also perform some new useful functions introduced into the system. It is that in this case we do not carry out the entire transformation sequence "Introduce a component, the carrier of a new function, remove an object, and ensure the function with the remaining components." We try to comprehend at once whether it is possible to add a new function to the component, whether it can become multifunctional.

The Multifunctionality Principle is aimed at reducing the system cost while preserving its functionality. It is applied in the same manner as the Merging Principle when it is required to cut the system cost, to scale it down. The need can arise from the problem statement or when new components are introduced during its solution.

A plastic coke bottle is narrowed in the central part. Once the bottle is empty, you can pour water or fill it with sand to use it as a dumbbell. 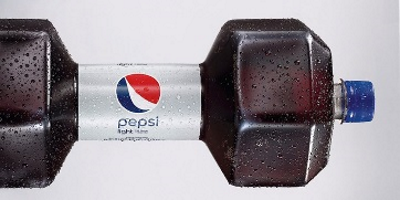 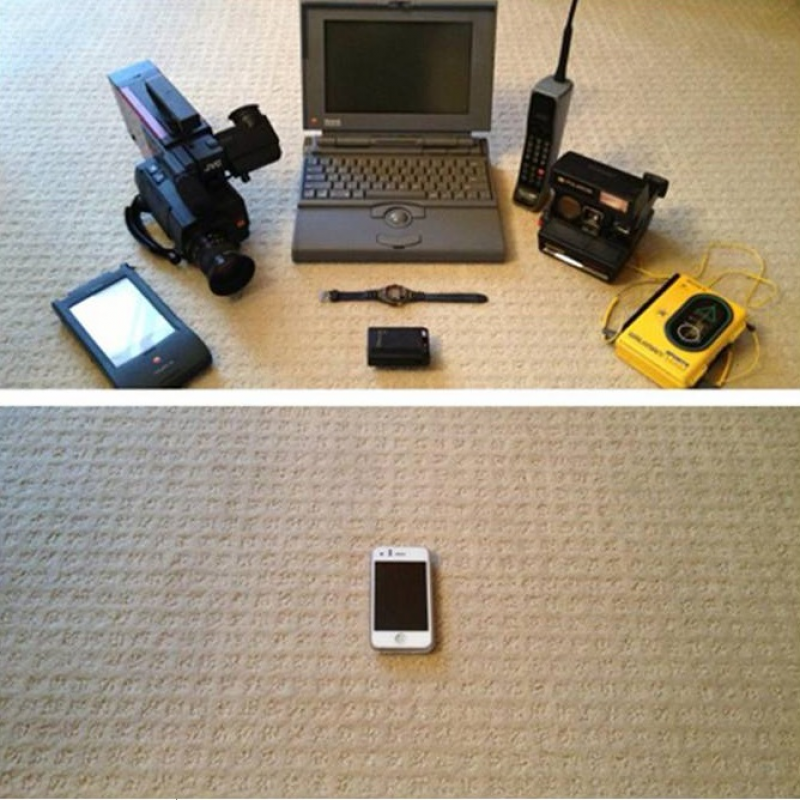 Chopsticks are convenient for various dishes but their use requires some skill. Therefore, the idea is to use multifunctional tableware: chopsticks with a fork and a knife. To do this, the loose ends of the chopsticks are made in the form of prongs and a knife blade. 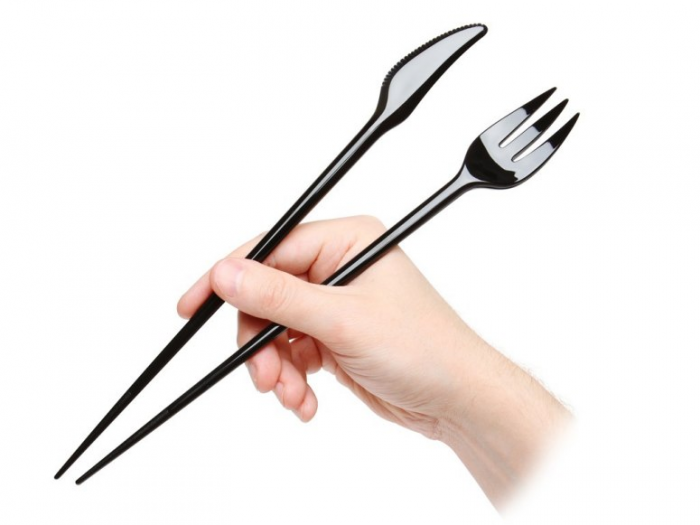 Interchangeable tools are multifunctional and can be used in a variety of applications. Specifically, a ratchet screwdriver has a set of interchangeable heads to work with screws and bolts. 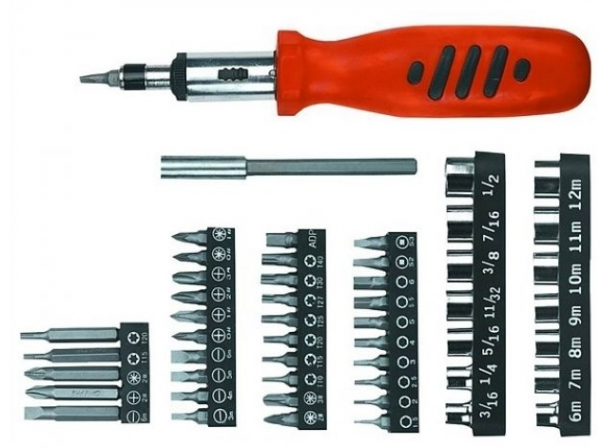 Example. Wrench for any bolt

The wrench head is a set of spring-loaded pins located in the housing. This segmentation of the head into pins and their subsequent merging enables to clutch any bolt. 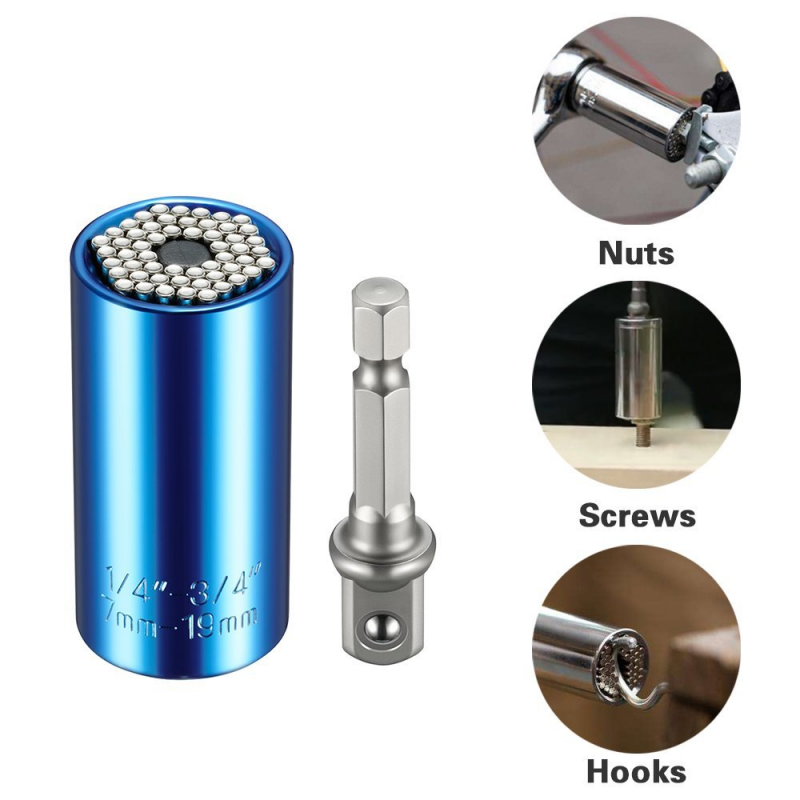