The Mechanical Interaction Substitution Principle stipulates importance of using other higher-order concepts instead of the mechanical concept of operation.

The concept of a system operation based on mechanical interaction of its components is widespread in engineering. Specifically, the clockwork remained the only possible drive for the clock hands for centuries. To improve the accuracy of this mechanism, inventors introduced newer and newer mechanisms, often quite sophisticated. The clockwork complexity became extreme, and the requirements for the accuracy of the clock rate increased. This contradiction was solved with the invention of the electronic clock where a simple electronic circuit took up the functions of the most complex clockwork. The crystal-controlled oscillator determines the clock rate, and the electronic circuit converts it into the movement of hands or into digits on the display.

This technique should be considered broader, not only as a substitute for mechanical devices. It is possible to trace the following chain of the machine operation concepts: mechanical – hydraulic – pneumatic – field, and choose the most suitable one for the problem. It can happen that a system operates according to one mode only, e.g., the explosive formation of a pit contemplates the pneumatic mode of operation – a sharp increase in the pressure in the explosion area and generation of a destruction wave. However, operation of a system involves simultaneous use of different modes of operation. Thus, the actuating element of the pit-making machine, the excavator, uses the hydraulic drive and mechanical movement of the bucket.

The Mechanical Interaction Substitution Principle works well when the system is overcomplicated, and no methods to improve it are available while preserving the original mode of operation.

A vehicle with a combustion engine uses the mechanical method of generating energy and transmitting it to the wheels. It is possible to gain significant benefits changing from the mechanical schematic to the electrical circuit. The electric vehicle is simpler, easier to drive, and it does not pollute the environment.

The first TV sets used the so-called spiral disk for image dissection. A disk with holes rotated, the image was created by aligning the position of the holes and the flashing rate of the lamp. The mechanical dissection was inconvenient, thus the rotating disk was replaced with an electronic beam.

Bosch developed a technology which will prevent the motorcycle from falling if the road adherence of the wheels is lost. Instead of additional wheels to level the bike, the idea is to use miniature "jet engines." If the motorcycle starts to lose road adherence, the system will blow a jet of compressed air through the nozzle thus returning the wheel to the desired trajectory. 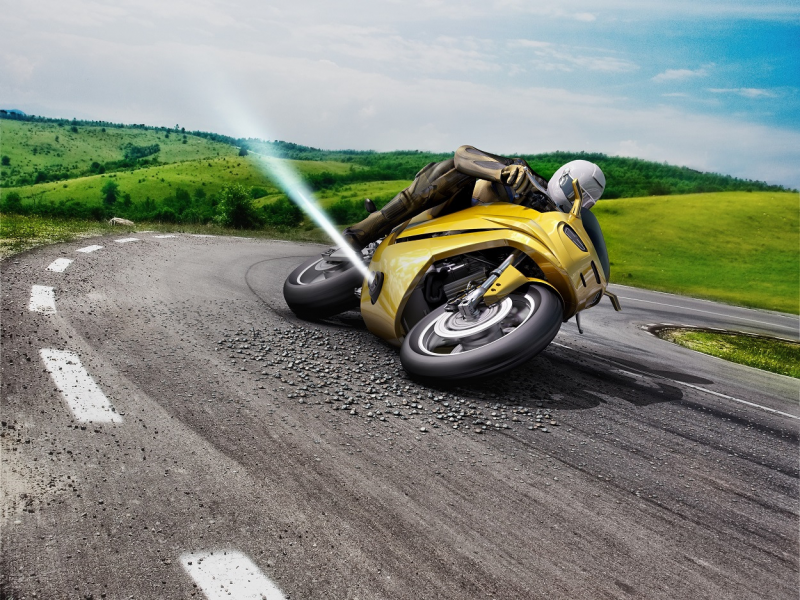 A device for measuring distances with a laser beam is widely used in engineering surveying, in land survey, in construction etc. The laser range finder includes a pulse laser and a radiation detector. It is possible to calculate the distance between the laser and the reflecting object by measuring the time during which the beam travels to the object and back. 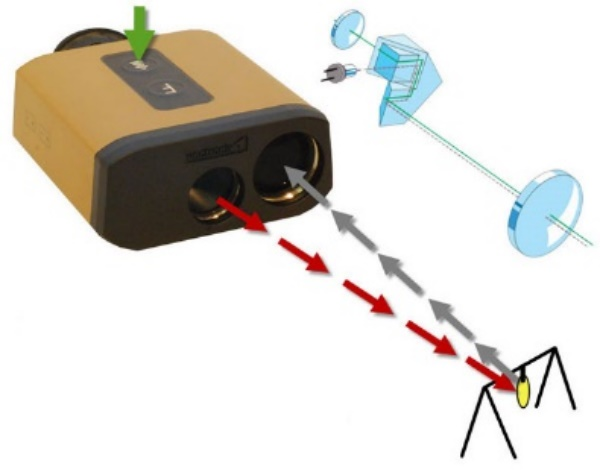