This technique is a variation of the Segmentation Principle and stipulates separation of a part from the object to place it in the most favourable conditions for operation of the system as a whole.

Application of this principle largely depends on the current and necessary circumstances. It happens that we have to do something but it is impossible or inexpedient to apply the system as a whole to that end. It is either expensive and complicated or the system application is constrained by the resulting harmful factors or the system is technically unable to perform the necessary action. In this case, it is necessary to separate from the system its part necessary to perform the action required and to consider the possibility of its operation separately from the system. Under the circumstances, the system provides the part separated with energy and acts as a control device.

When applying the Separation Principle, it is possible to consider not only the system components but also the operations and processes performed. What to consider depends on the specific case which arises when addressing the issue.

The Separation Principle us applied to create a new rational structure of the system which is better adapted for its operation. Upon applying the principle, it is necessary to thoroughly balance the system, its attributes, dynamisation, and controllability in the first place.

Example. A computer with a detachable display

The display is an essential part, an operation component of the computer. Separating its operation component, developers enabled the user to use it conveniently. You can hang a detachable display on the wall for a presentation. If it is equipped with the minimum memory and a simple processor you can take it along when travelling. 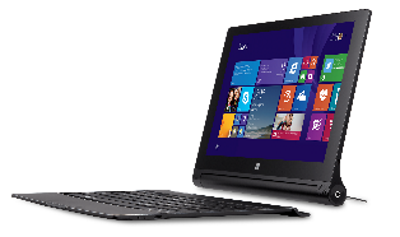 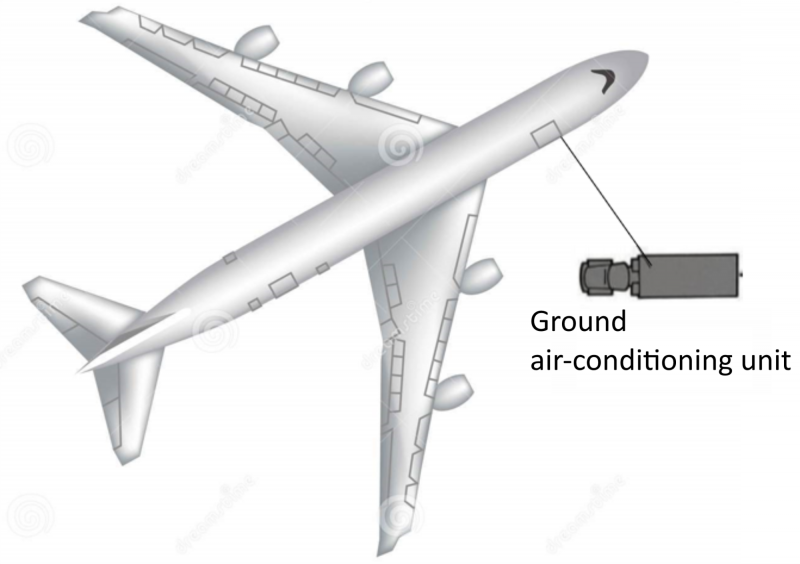 When driving a vehicle in a busy road or in other complicated driving conditions it is important to know the traffic situation ahead. To address the issue, a flying robot, a quadcopter, is used. The robot is launched into the air and moves in front of the vehicle transmitting the traffic situation to the driver's display. 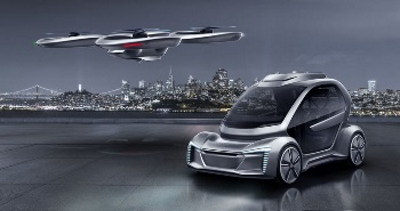 The ship-antenna operation relies heavily on how high it is located. Therefore, the TALONS system appears to be of interest, it provides for bringing the antenna much higher while using a wing made in the form of a parafoil. Applying such an idea enables to increase the range of communication systems because no ship is equipped with masts of this height. 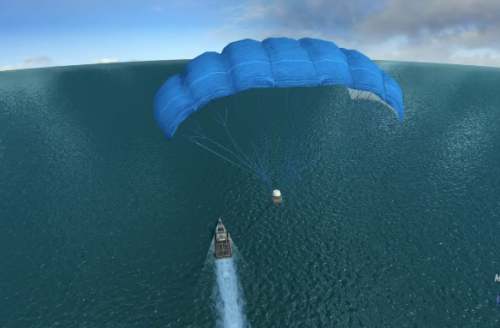 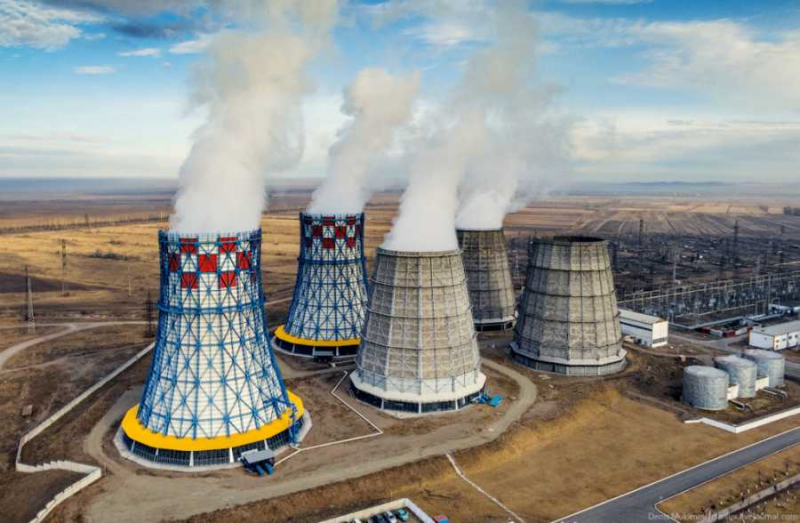