Principle 13. The Other Way Around Principle

The Other Way Around Principle stipulates to use such a transformation to solve a problem which radically changes the system, up to its opposite state.

The Other Way Around Principle is quite simple and effective. Changing the action, the system and component status, the system arrangement, materials etc. can provide the solver with new resources where it is possible to find new opportunities to solve the problem. The Other Way Around Principle should be applied when it is not possible to solve the problem using the original system, if significant contradictions arise, undesirable effects arise and multiply. Specifically, moulding parts of thin material by pressure requires quite sophisticated equipment. The situation is significantly simplified if the opposite is done: vacuum moulding is used instead of pressing a workpiece against the form with external pressure. The point is that air is drawn off from the chamber with the form, and the atmospheric pressure presses the workpiece against the form.

The mental simulation “What will happen if you do the opposite?” is done out quite quickly, the results are quite obvious to understand whether it is expedient to apply this principle.

The Other Way Around Principle enables to resolve contradictions related to the fact that the direct action required to solve the problem is impossible but the result is necessary. This method enables to better understand the system being improved, does not require significant mental efforts but works well with the correct application.

Bridges are usually pictured as structures located above the water. This bridge is built the other way around: as a tunnel under the water. 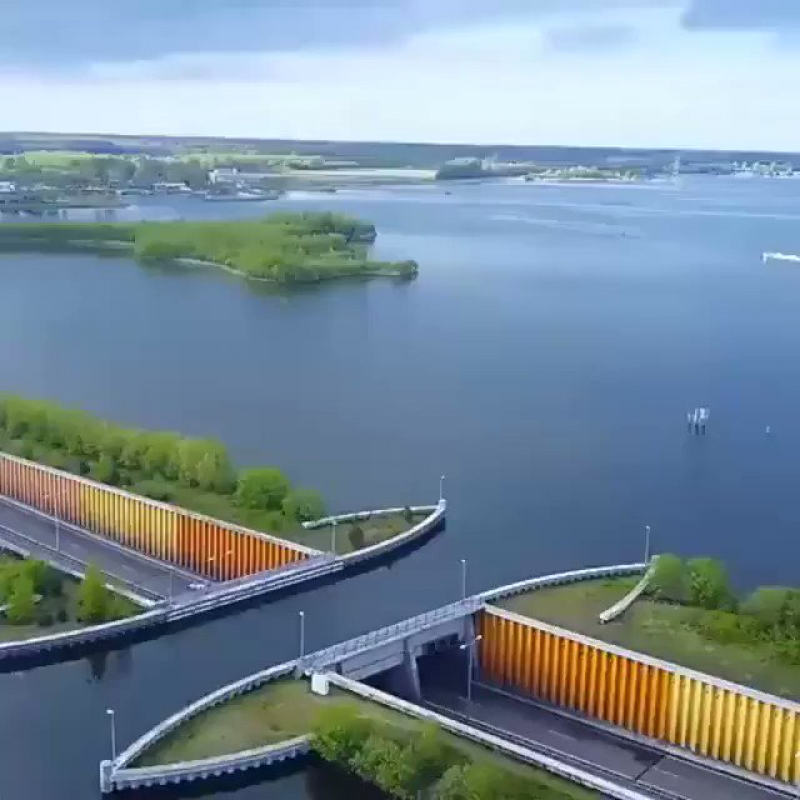 To split a nut, one needs to hit it with something. However, this method is not suitable for industrial use. To remove the shell, the opposite is done, a nut is placed in a pressure vessel and excessive air pressure is built up. The air penetrates the shell through the gaps gradually. Then the pressure in the vessel is relieved sharply, and the shell splits.

A bomb shelter is usually arranged underground. During the Second World War, the German architect Leo Winkel suggested build bomb shelters as thick-wall concrete towers on the surface. Such a bomb shelter is cheaper, it is difficult to engage it, and it protects well from the shock wave. 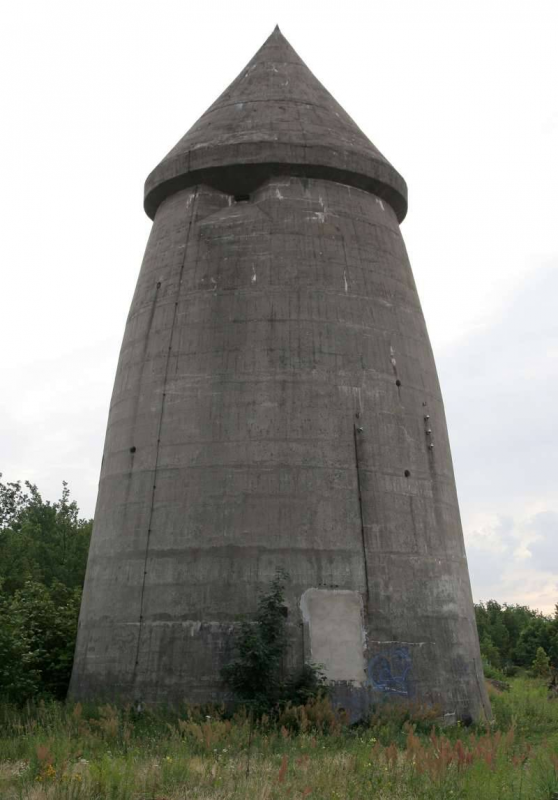 To split a log apart, one hits it with something pointed. The wood-chopping machine performs the opposite action, a log to be split is moved by a hydraulic cylinder onto stationary knives. 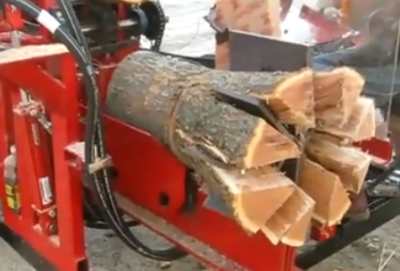 To enable the first fighters to shoot through the propeller, complex synchronisers were used. One way to do without a synchroniser was to install the propeller not at the nose of the aircraft but vice versa – at its tail. In this case, an entire battery of several machine guns and guns could be placed at the nose. 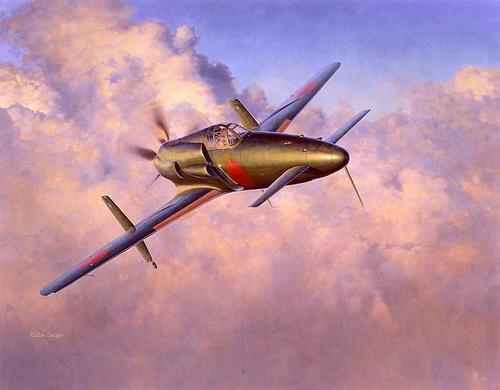 Bridge along the river

Fountain other way around