This principle stipulates division of an object into part with possible segmentation into molecules or to a field.

The degree of segmentation can vary over quite a wide range. A sequence of transformations can be observed: a sold mass, division into two parts, division into several parts, segmentation into particles, powder, pastes and gels, emulsions and suspended mixtures, liquid, foam, spray and aerosol, gas, plasma, field, and, finally, into emptiness, vacuum.

Processes and operations, space and voids, surfaces and flows can be segmented. Assume that an object being transformed is a liquid flow. That being the case, the flow can be divided into two, then into several ones, further into thin jets, and, finally, segmented into a liquid dispersion in the air: an aerosol.

The Segmentation Principle is often applied to obtain resources for transformation of a system, separation of parts, carriers of new functions from the system components. All in all, the segmentation principle is applicable if a part of a system or its component is subjected to some adverse effect: it can be separated from the entire component and made replaceable. These parts or the components transformed themselves can often change the mode of operation, transit to the molecular, atomic, and field levels. It is of importance that application of the Segmentation Principle provides an opportunity to further develop a system: accommodation of the properties of the parts divided, dynamisation of the system operation, increased controllability.

The Contrarotator washing-machine drum by Dyson Appliances is divided into two parts. They can rotate at different speeds, both in the same direction and toward each other. This enables to select the required washing and spinning mode. If the drum parts rotate toward each other alternately reversing the rotation direction, the machine does not swing fabric but twists it imitating hand washing. As a result, laundry is washed much better and faster. 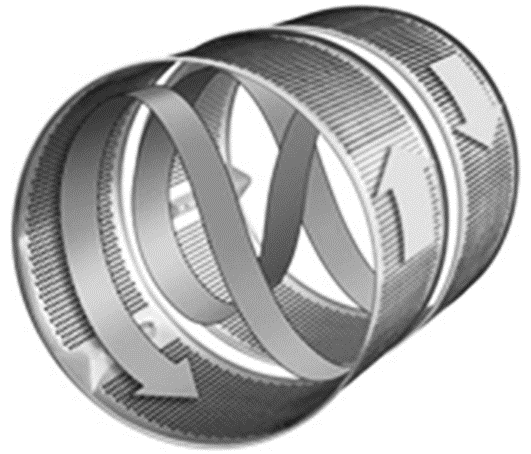 In Korean cities, you can find beacons with which information about the enemy's actions was delivered. Segmentation is applied as follows in this case. The country's territory was divided into sections so that fire lit on a beacon was clearly visible on the next beacon. This enabled to promptly deliver information to the capital. A contemporary implementation of this signalling system is a mobile network covering the territory of a country. 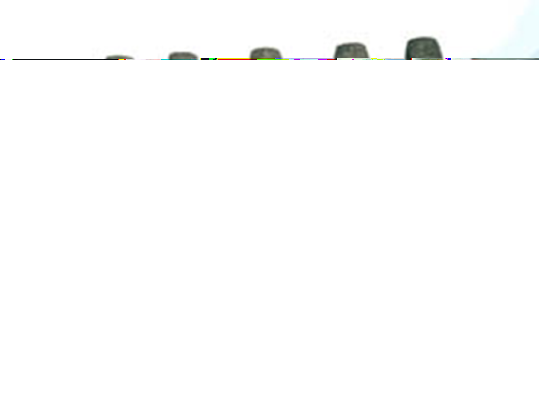 Example. Computer as a set of handles

The computer which entered the market as a single unit was further segmented into parts. The monitor, the system unit, and the controls are the first stage in segmentation of the computer design. The Japanese inventors took it a step further. Using the Bluetooth technology, they presented a computer being a set of items which resemble handles. Using these handles, a user can assemble a functional computer. The keyboard and image are projected onto any flat surface. This makes the computer exceptionally compact while preserving all of its basic functions. 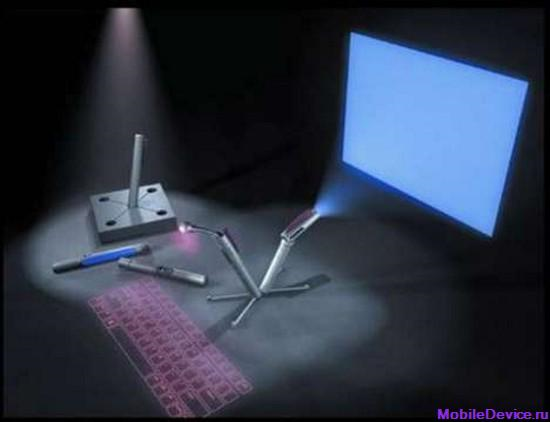 A quadcopter is a step forward in developing the concept of vertical-lift devices. The quadcopter differs from its predecessor, the helicopter, in that the quadcopter propulsor can be imagined as a result of dividing a large helicopter rotor into four rotors of a smaller diameter. This simplifies the aircraft design significantly and provides easy flight control. 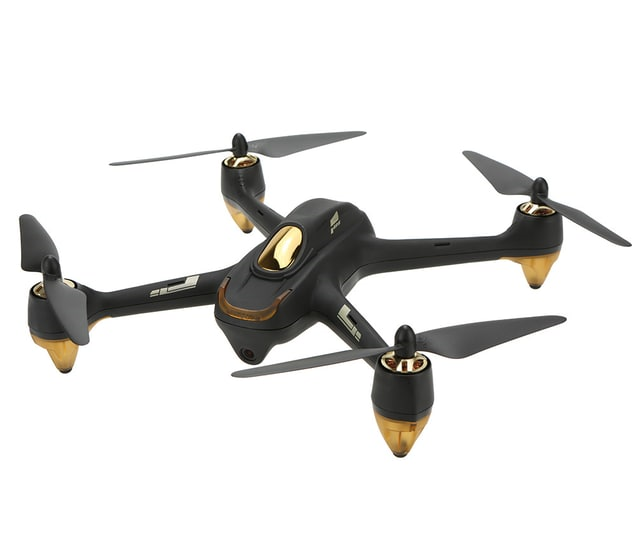 You can cook a dish on a regular frying pan. The Avon frying pan enables to cook two different dishes at the same time. This is achieved by dividing it with partitions into two independent parts.

Numerous terrains exist: a swamp, a water surface, thin or broken ice, where a conventional wheel cannot run. There a wheel "segmented" into molecules runs well. A flow of air molecules accelerated by powerful fans is used as the hovercraft support and engine.

Large screw segmented into 18 small ones

Segmentation of bulldozer blade into brush