It was not easy to aim in advance using a primitive sighting unit. Aiming along a visible path of gun bullets was impossible and uneconomical.

Question: What is to be done? 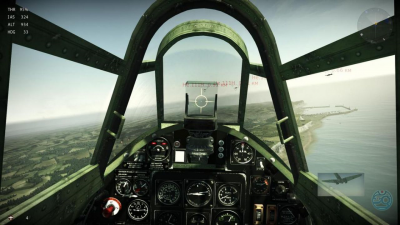 The form for solving the problem will be available after authorization.